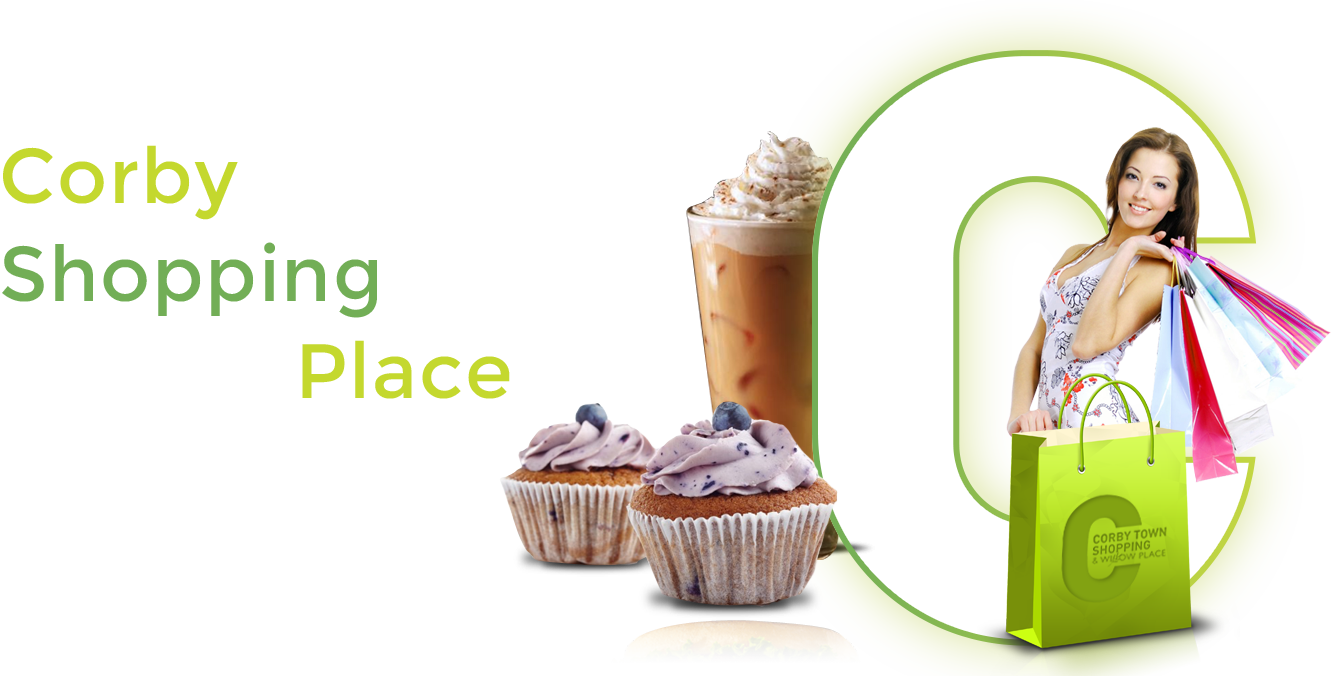 ArtReach, producers of the festival, have previously worked on Corby Mardi Gras and Grow Festival and are partnering with the team from Made With Many and The Core at Corby Cube to bring the series of free events and performances to the town.

The pop-up festival will explore the themes of freedom and democracy and will feature local people in two of the key performances – one at The Core Theatre and the other, ‘SUPERMOMENTS’ to be performed at Willow Place during the evening of the festival.

During the interactive outdoor performance of ‘SUPERMOMENTS’, artist Ling Tan will use wearable technology and selected audience members will listen together and perform to stories told by people from Corby.

As well as creative arts workshops, there will be seed planting, pot decoration and creative collages using materials found in nature followed by cape and mask making for environmental ‘superheroes’.

Rave culture will be celebrated in an immersive live performance by Debris Stevenson. Working with a group of young people, Debris has co-created a performance exploring the journeys of people ‘trying their best to rave whilst the world tries its best to stop them’.

To explore the festival more, visit www.libertyukfestival.com or search @libertyfestivaluk on Instagram. 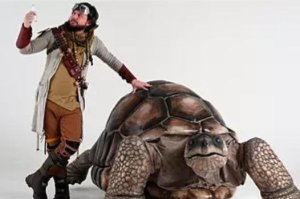